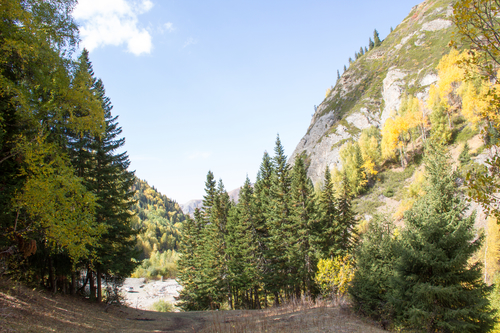 What are naval stores? 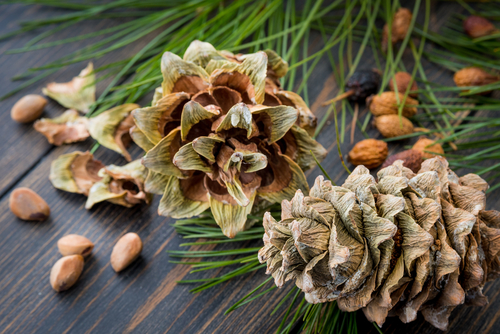 Naval stores originally came from longleaf pine trees and were used in shipbuilding. These products or “stores” are turpentine, rosin, tar and pitch. During the American Revolution, longleaf pine forests were common throughout the vast prairies of southeast Louisiana. The gum-like resin harvested from these

trees was known as crude turpentine. The distillation of crude turpentine produced spirits of turpentine, which was used as lamp oil and also in the manufacturing of medicines, paints, and rubber goods.   A residue from the distilling process was rosin which was often used to reduce the harshness of lye-based soap.  The smelting of pine logs made tar and pitch. Tar was used to protect the rope rigging of sailing ships, to grease axles, and in making tar paper.  Tar was also used to “tar and feather” people that done something improper.  Hot tar was also used to cauterize bleeding and to sterilize wounds and amputations.  Rope, soaked in pitch, was driven between the planks of ships to make them water tight and to coat hulls for protection from ship worms in salt waters.

Longleaf pine was clearly the most valuable tree to the naval stores industry. Prior to 1900, forest fires started by lightning, burned until they reached a river or other natural break. This periodic burning cleared undergrowth and other trees, leaving the older, larger and more fire-resistant longleaf pines.  Longleaf pine requires heat from forest fires to drop its seeds.  As forest fires are now stopped as soon as possible, longleaf pine no longer is abundant in natural prairies. 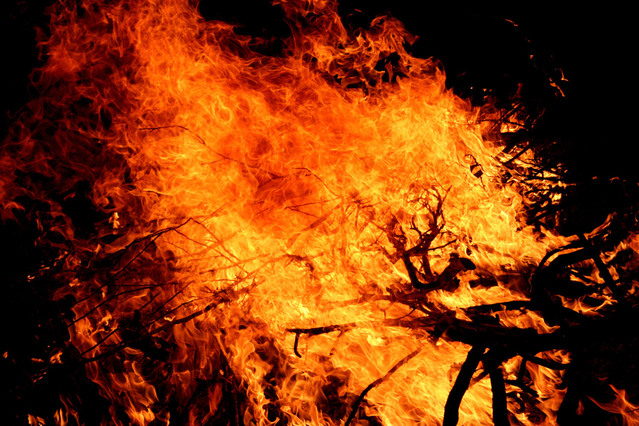 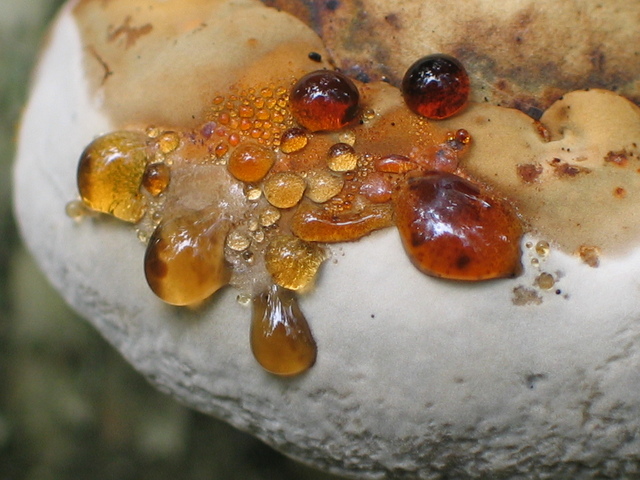 Removing resin (or crude turpentine) from longleaf pine was a laborious task. First a quart size hole, or “box,” was hollowed into each side of the tree about a foot from the ground.

Using a scraper, called a “hack”, a strip of bark was removed above the box. This strip, or “face”, was twelve inches wide and twenty inches long. Resin would seep from the trees, flow down the face and into the box. The box was emptied seven or eight times per year. This “dipping” of  turpentine did not kill the tree since the resin is not part of the tree’s nutrient system. The face would be extended each season until it reached a height of about twenty feet. At that height the tree would cease to produce enough crude turpentine to be profitable.

Once removed from the longleaf pine, kegs of crude turpentine were taken to distilleries, put into large copper kettles and brought to a boil. The resin would vaporize and condense in a cooling tower. The condensed liquid became the refined or “spirits” of turpentine Spirits of turpentine was used in paints and medicines, as a solvent, a fuel for lamps, and in processing rubber in the 1800s. 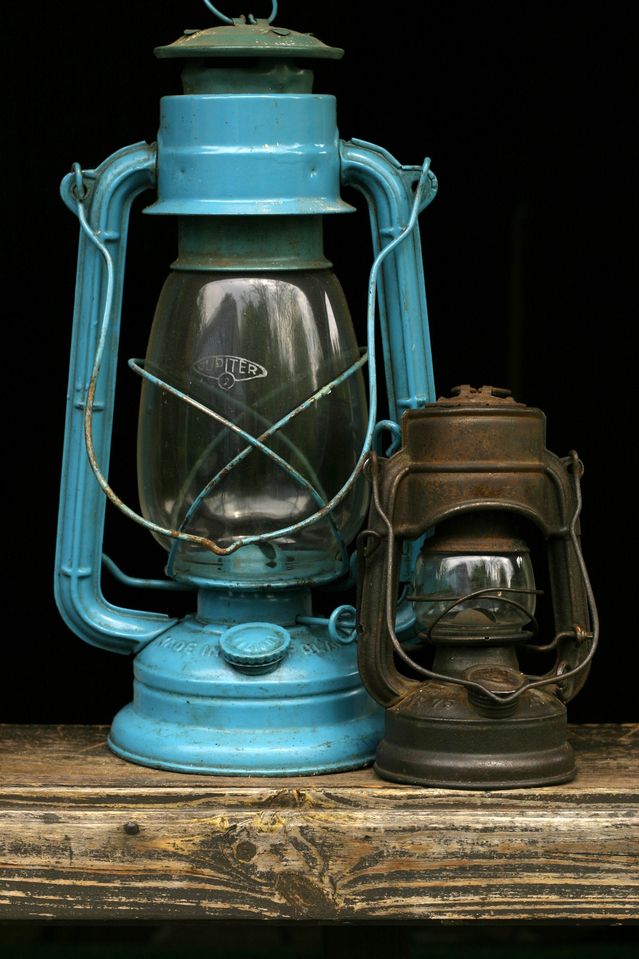 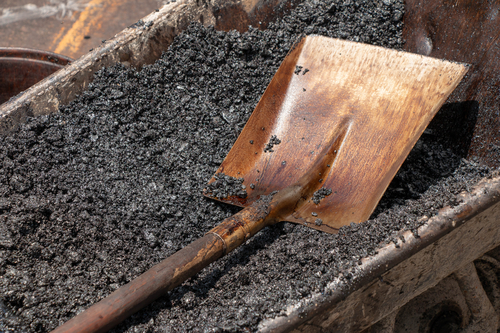 Pitch was used to coat the hulls of ships to protect them in salt waters. Boiling tar and a small amount of turpentine in a large iron pot made pitch. Boiling thickened the tar to a semi-solid. Hot “pitch” was poured into large barrels and a pole driven through them. 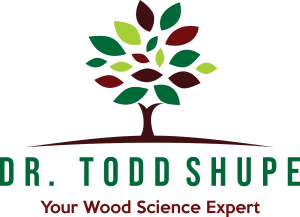